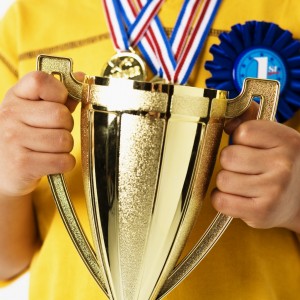 “Through coaching, I have gained clearer thought processes and I am able to communicate my needs and my goals more clearly. Almost daily, I refer back to one of the assignments that Marie gave to me and I remember what I am really working towards. I have gained a new approach that allows me to give off a vibe of confidence.”
Rosaria Guzzi
Director, Conference and Event Management, Wellesley Information Services