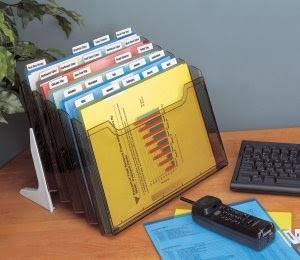 In the management and leadership classes that I teach, I’ve proven time and again that even leaders just starting out understand the benefits of delegating, the consequences of failing to delegate, and even some of the reasons that they don’t delegate.  Yet the need to delegate more effectively comes up repeatedly on the list of things that leaders know they need to figure out how to do better.

Here are six ways you can delegate more effectively: